The brachial plexus is the network of nerves that run from a person’s spine in the neck into the arms and hands. Brachial plexus injuries (BPIs) are usually the result of nerves being stretched, compressed, or possibly ripped apart from the spinal cord.

While so-called “stingers” in contact sports like football are the most common form of BPIs, another unfortunate group of victims is infants who have had these nerves undergo unnecessary stress before or during labor and delivery. When a young child sustains a BPI—also known as neonatal brachial plexus palsy or simply brachial palsy—additional treatment may be required for recovery, including very costly surgical procedures.

Was your child born in the Chicagoland area with a BPI? You will want to seek legal representation as soon as possible for help holding all negligent parties accountable.

Susan E. Loggans is an experienced personal injury lawyer in Chicago and mother of five children who understands the stress that child birth injuries place on entire families. She can review your case and answer all of your legal questions when you call (312) 201-8600 to set up a free initial consultation. Susan E. Loggans & Associates handles cases on a contingency fee basis, meaning that you will not pay our firm anything unless you receive a financial award.

The severity of BPIs can vary depending on numerous factors, including the amount of force that was placed on the brachial plexus.

Victims may have several different nerves of the brachial plexus injured with varying degrees of severity.

Common classifications of BPIs include: 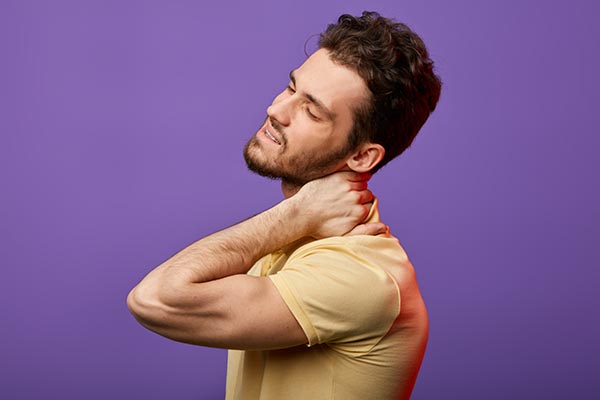 The most serious kind of BPI, avulsion involves nerves being completely torn at the origin near the spinal cord. Victims have no chance of recovery or repair.

Nerves that have been stretched and possibly torn, but not at the spinal cord location. Recovery is possible with surgery.

A neuroma is an abnormal turmor-like growth of nerve tissue usually at or near a site of nerve trauma in which the nerve fibers are actually disrupted (neurototmesis or axonotmesis). This most often occurs on injured sensory nerves. The regrowing nerve fibers do not have sufficient supporting nerve tissue to guide their elongation back to whatever the nerve originally connected to, and the nerve fibers begin to grow in a disorganized tangle, resulting in a small firm lump near the injury. These can be quite painful and may require surgical removal for relief.

Neurotmesis most often results from severe injuries, such as sharp (cutting) or stretch injuries. All of the nerve tissues are all permanently damaged, and the nerve itself (nerve bundle) is usually disrupted (torn apart) at the point of injury. Regrowth of the nerve fibers typically does not occur, unless the torn or cut nerve bundle ends are surgically reconnected.

Axonotmesis typically occurs as a result of crushed or stretched injuries that leave the nerve fibers locally but irreversibly damaged, along with the nerve fiber cover (myelin sheath). The surrounding nerve bundle tissue, however, remains intact, so the nerve as a whole is not torn or severed. Muscle wasting occurs in the weeks after the injury. However, because the supporting tissues of the nerve bundle are intact, the nerve fibers may regrow down the nerve bundle, and some or many fibers will eventually reconnect. The time for the fibers to reconnect is significantly longer (months to years or more). Completeness of re-growth of all the nerve’s fibers will depend on several factors. Partial recovery is the norm with Axonotemesis.

Often called a “burner,” neurapraxia is one of the most common BPIs that involves nerves being stretched or mechanically compressed at one point along the nerve. The nerve fibers themselves remain intact but do not function because the stretch or compression causes local damage to the nerve fiber covering (myelin sheath), which is necessary for the nerve to transmit a nerve impulse from one end to the other. This local point of dysfunction is called a conduction block since the nerve impulse stops at the point of stretch or compression. Usually, good recovery will occur within hours, days, weeks, or at the maximum, a few months.

Two of the most common BPIs include Erb’s Palsy and Klumpke’s Palsy. Often the result of an infant’s neck being stretched to the side during a difficult delivery, Erb’s Palsy is a paralysis of the arm caused by injury to the upper group of the arm’s main. Klumpke’s Palsy (also referred to as Klumpke’s paralysis) is a partial palsy of the lower roots of the brachial plexus. Each palsy has characteristic hand and arm dysfunction.

An infant is subject to increased risk of brachial plexus palsy when shoulders become wedged in the birth canal, and many BPIs are the result of particularly difficult births. Several such cases also involve some medical malpractice or professional negligence.

Common medical errors or negligence that can cause newborns to sustain BPIs include, but are not limited to:

Pulling a child’s arms or shoulders too forcefully.

Improper Use of Medical Equipment

Failure to properly use forceps, vacuums, or other birth-assisting tools. These may put excess traction on the head and neck, relative to the shoulders and arms, resulting in brachial plexus injury. 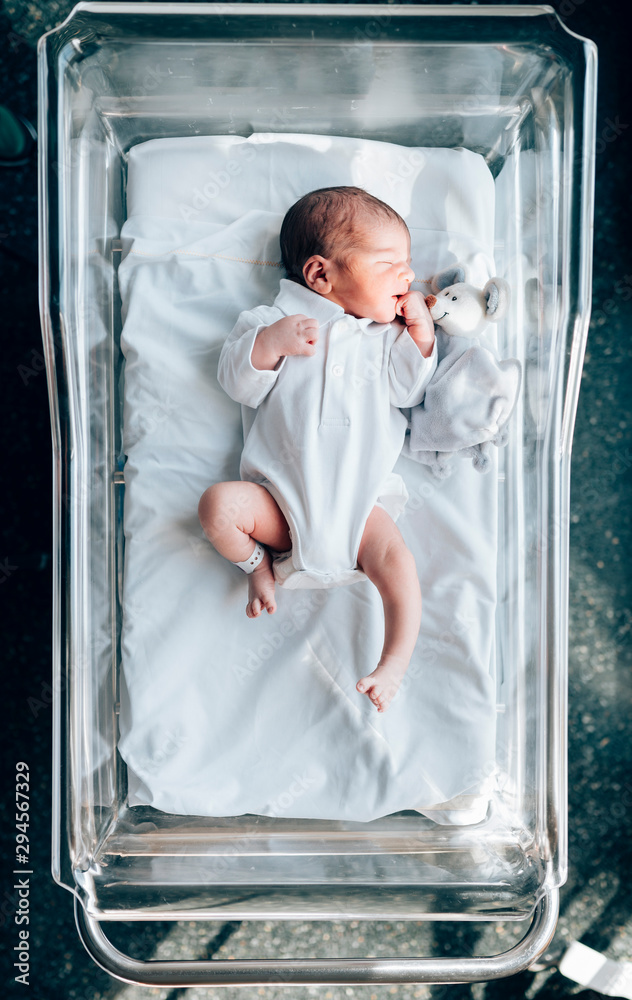 The AAOS provides education and practice management services for orthopedic surgeons and allied health professionals. OrthoInfo is a website featuring articles and videos developed by orthopedic surgeons who are members of the AAOS. On this particular section of the website, you can learn more about brachial plexus injuries, including the anatomy, cause, description, and symptoms of such injuries.

Family Voices is a national, nonprofit, family-led organization promoting quality health care for all children and youth, and the Arc of Illinois Family to Family Health Information Center is the Family Voices State Affiliate Organization. Use this website to access Illinois and national research data as well as surveys and information about upcoming events. You can also find various resources, including brochures, forms, and other documents. 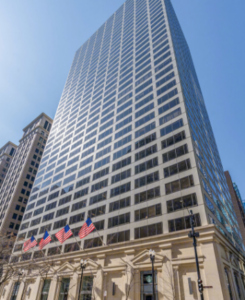 If your child was born with brachial palsy or any kind of BPI anywhere in northern Illinois, it would be in your best interest to retain legal counsel as soon as possible. Susan E. Loggans & Associates helps families all over Cook County, including Park Ridge, Elgin, Elmhurst, Evanston, Oak Forest, and several surrounding communities.

Chicago personal injury attorney Susan E. Loggans can hold all negligent parties accountable for your child’s injury. Call (312) 201-8600 or fill out an online contact form below to have our lawyer provide a complete evaluation of your case during a free, no-obligation consultation.