While broken bones can heal, any injury that requires the surgical removal of all or part of a person’s limb or extremity creates a series of physical and emotional challenges for the victim. Amputations are injuries that can cause serious lifelong hardships for victims because depending on the body part removed, these people may be unable to return to work and support themselves.

In addition to possible difficulties obtaining employment, amputees may also require help form others because of numerous difficulties with regular everyday tasks. An amputation can result in a series of major financial setbacks for an individual, but people who had to have body parts removed because of another party’s negligence can be entitled to compensation for their medical bills, lost wages, and other types of damages.

If you had to have any part of your body amputated because of an accident caused by another party’s negligence in Cook County, it is in your best interest to make sure that you retain legal counsel as soon as possible. Susan E. Loggans & Associates represents clients injured in workplace accidents in Elgin, Evanston, Des Plaines, Berwyn, Chicago, and many surrounding areas of northern Illinois.

Susan E. Loggans is an experienced personal injury lawyer in Chicago who can investigate the cause of your injury and hold all negligent parties accountable. She will provide a complete evaluation of your case when you call (312) 201-8600 to schedule a free, no-obligation consultation. Susan E. Loggans & Associates represents clients on a contingency fee basis, which means people do not pay us anything if they do not receive a monetary award.

Amputations are frequently the result of catastrophic accidents, although the specific types of incident can often vary. Some of the most common causes of amputation injuries in the Chicagoland area include: 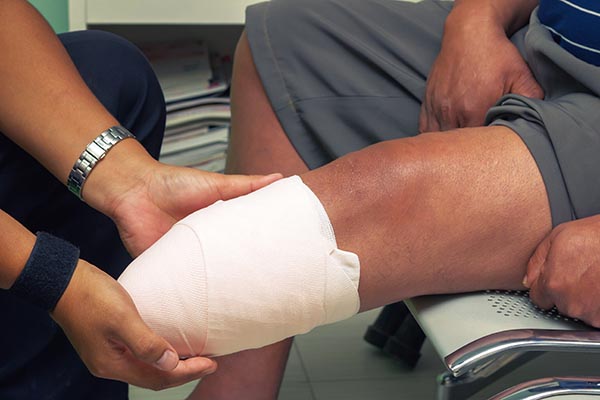 The Illinois Workers’ Compensation and Occupational Diseases Act actually sets a value on certain body parts, expressed as a number of weeks of compensation for each part. In permanent partial disability benefits cases, an amputated body part is considered a 100 percent loss and a victim is awarded the entire number of weeks listed on the chart.

When an amputation is the result of another party’s negligence, a victim can be entitled to seek compensation from the negligent party. Money awarded in civil actions is referred to as damages, and there are multiple kinds of damages.

Compensatory damages are amounts that are intended to replace what the victim lost, and they are usually the sum of economic and noneconomic damages. Economic damages (also referred to as economic losses) refer to quantifiable monetary losses the victim experienced, such as:

Common types of noneconomic damages award in amputation cases include, but are not limited to:

A jury can award punitive damages to punish a defendant and discourage it, him, or her and others from similar conduct if the jury finds that a defendant’s conduct was fraudulent, intentional, willful and wanton and approximately caused injury or damage to the plaintiff and believes that justice and the public good require it. Illinois Pattern Civil Jury Instruction 35.01 also states that jurors should consider the following three questions when arriving at their decision as to the amount of punitive damages:

Chicago Area Amputees, is an amputee survivor support group that offers support and encouragement to people affected by amputation. Visit this website to view a list of upcoming meetings as well as recaps of past presenters. You can also find information about adapting to life as an amputee, prosthetists and prostheses, and government and assistance resources.

Workers’ Compensation Benefits: How Much is a Limb Worth?

In March 2015, ProPublica published this piece investigating the disparity between states’ awards for catastrophic injuries. Click this link to view a chart showing what the maximum compensation for each body part in Illinois—all of which are rates higher than the national average. You can also find a link to the original story. 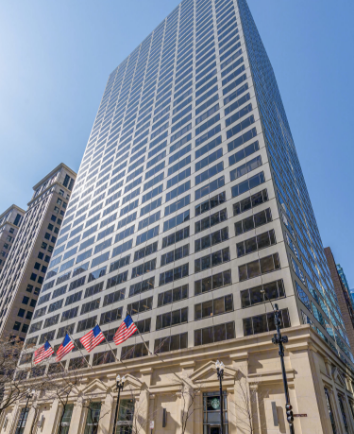 Did you recently have any part of your body removed in northern Illinois because of an accident caused by another party’s negligence? Do not speak to any insurance company representatives until you have first contacted Susan E. Loggans & Associates.

Chicago personal injury attorney Susan E. Loggans represents individuals all over the greater Cook County area, including Park Ridge, Calumet City, Burbank, Oak Forest, Elmhurst, and several other nearby communities. Call (312) 201-8600 or fill out an online contact form below to have our lawyer review your case and discuss your legal options during a free initial consultation.