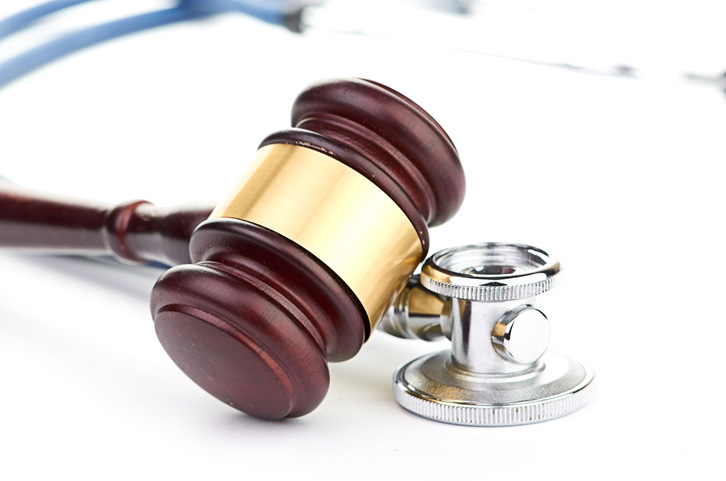 Sometimes its never too late to make the bad guys pay. I was contacted by a woman who was mistreated 16 years ago. She only recently realized how psychologically damaged she was from unwanted sexual activity. This recent discovery allowed her to make a claim even though the regular time period had run (statute of limitations).

In this case, my client, then a teenager, was given alcohol and induced into sexual activity she wouldn’t have otherwise agreed to. This has traumatized her, making her feel unloved and unworthy. She struggles to have any kind of a normal romatic relationship.

Well, this brave woman perservered and together we acheived justice. We couldn’t “unring the bell” but we could make the bad guy pay. This brought closure and a sense of justice for my client.